Slot games (known throughout the world by many different names) are one of the world’s most popular gambling devices. The game itself is essentially a machine with three or more spinning reels – featuring a series of symbols – which, when these reels are spun, pays the gambler a pre-determined amount based on the symbols visible when the reels have stopped rotating.

The machines feature a coin slot, with a detector to determine the value of the coin(s) inserted. This value will allow the player a set amount of spins of the reels, usually via the pressing of a button or pulling a lever. 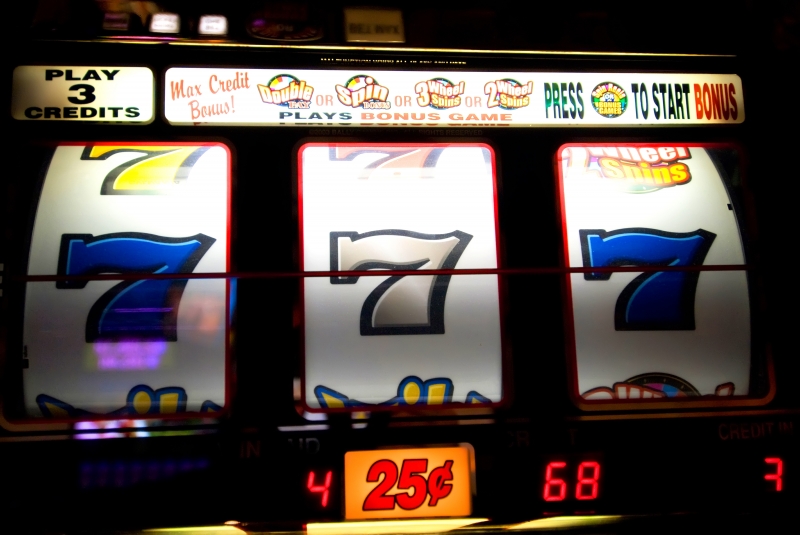 Mechanical slot games can be traced back as far as the 1890s when California resident Charles Fey invented a slot machine named ‘Liberty Bell’, utilising five symbols on three reels. Riding on the wave of Fey’s huge success, a pair of New York entrepreneurs developed a slot game based on poker, using five reels and fifty different playing cards – becoming hugely popular in bars and saloons across the United States and beyond.

The massive popularity of these games has inspired thousands of copy-cats, and new versions are still created today. It is a fine testament to their enduring popularity that – despite heavy competition – U.S. casinos still derive 70% of their income from mechanical slot machines.